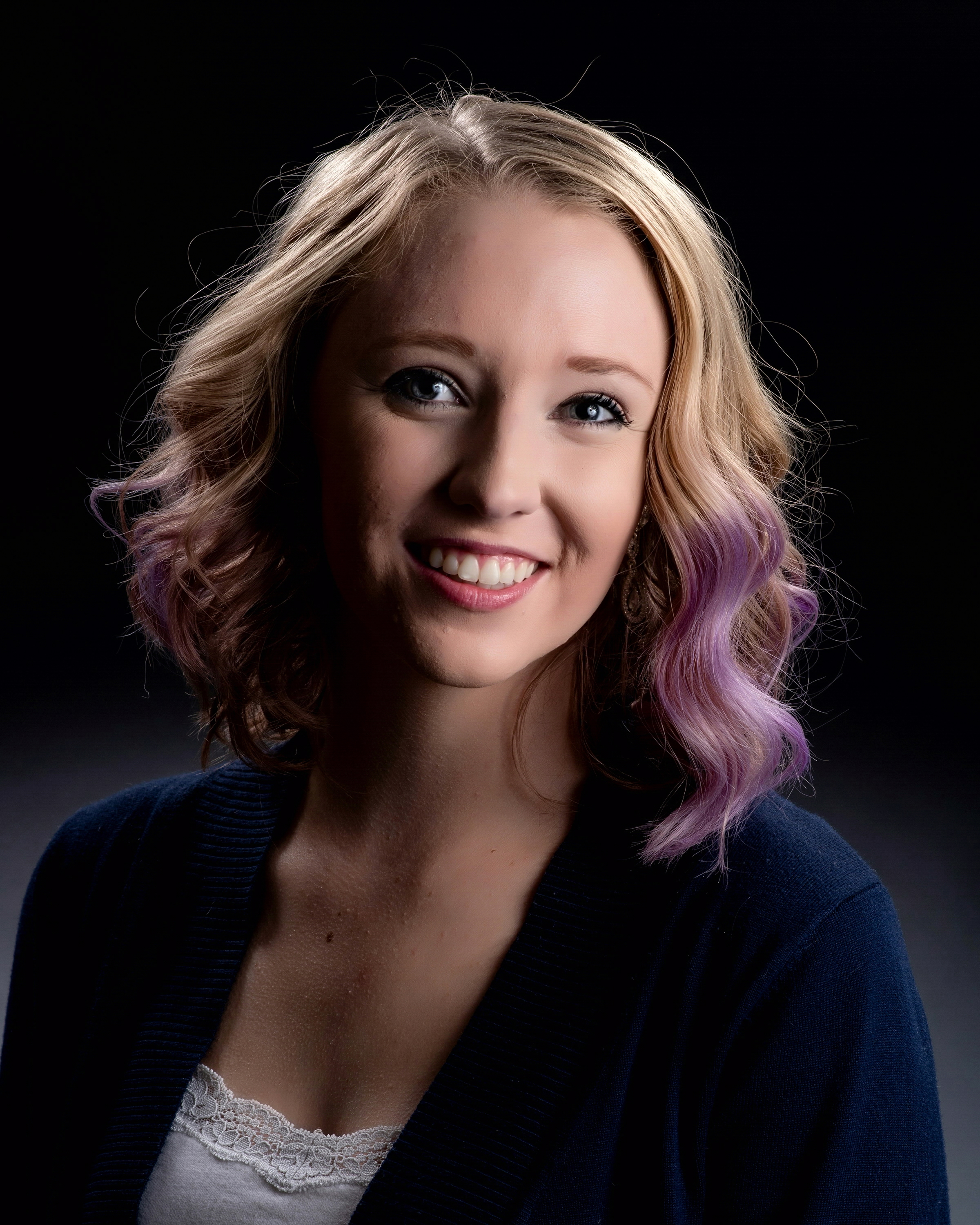 Sierra Stephens started dancing at the age of three and nothing has been able to stop her since then. She began with ballet and jazz and a young girl, and as she grew up she learned modern, contemporary, lyrical and drill technique.

Sierra danced at Westside Studio in St. George until she was fifteen. Through Westside Sierra performed in the Nutcracker through St. George ballet company. She learned many parts, flower soloist and corps, snow corps, golden dawn,  and Russian.

She moved onto the Dixie High school drill team after her time at Westside and went on to take State her junior and senior years. However, during her senior year, she broke her foot, yet continued dancing so that she could finish her commitments to the drill team. Her senior year she was the team secretary, and Dixie high’s dance sterling scholar and following high school Sierra began to teach private aerial classes.

Sierra currently is attending SUU and is studying psychology.